According to Articles 14 and 15 of the Fundación Digital Bible’s Statute, the President has proceed with the renewal of the Board of Trustees and with the appointments for the positions of Secretary and Vice-President. Therefore Prof. Ciriaco Arroyo and Prof. Teresa Zulaica have been renewed in their positions as Trustees. Prof. Arroyo has also been renewed as Vice-President and Prof. Zulaica has been also renewed as Secretary. Both of them has accepted their renewal, and Fundación Digital Bible has informed to the Protectorado de Fundaciones that a new Board of Trustees has been created and will be active until April 21, 2021.

MEMBERS OF THE BOARD OF TRUSTEES 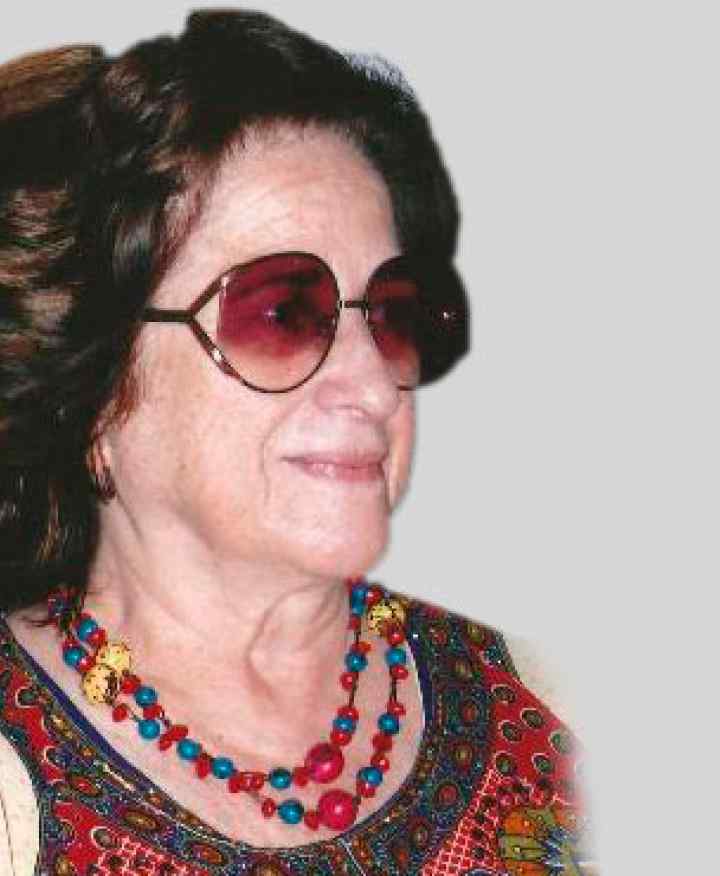 I invite you to see my Linkedin profile.

Teresa Zulaica Arsuaga
I am Secretary of the Digital Bible Foundation. 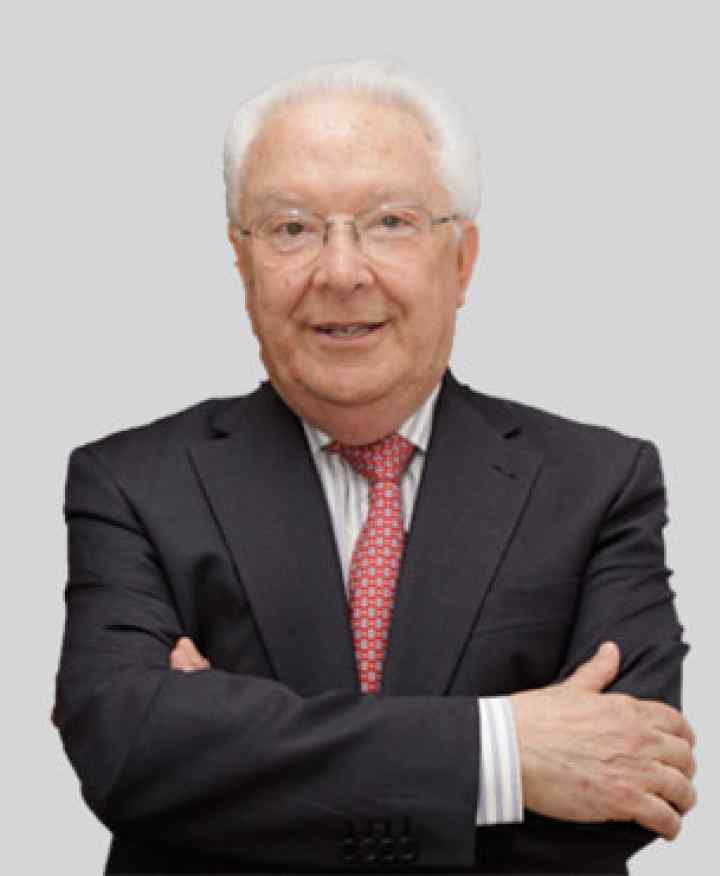 I invite you to see my Wikipedia profile.

Ciriaco Morrón Arroyo
I am Vice-Chair of the Digital Bible Foundation. 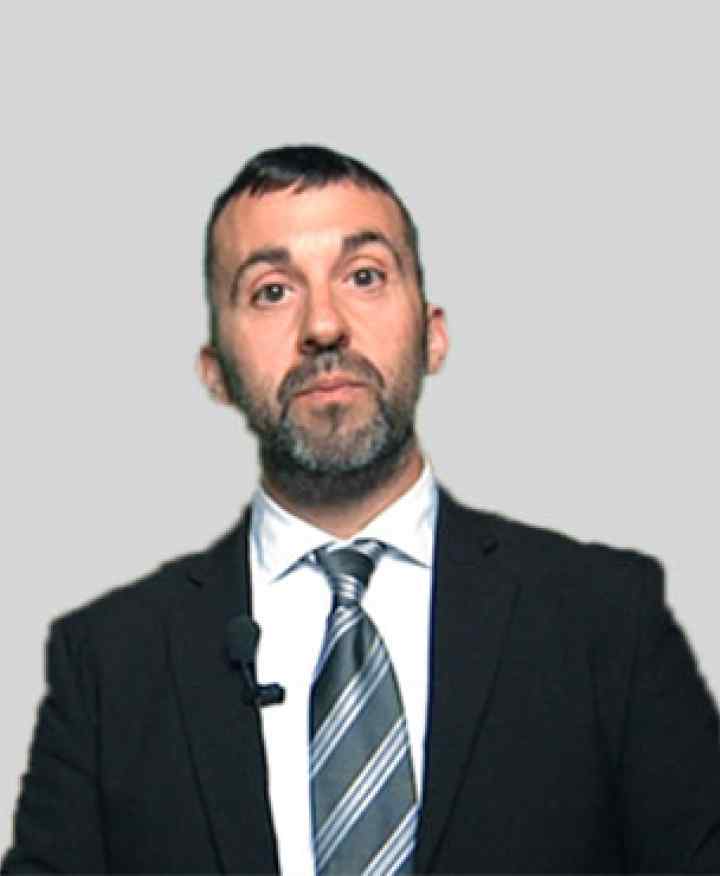 I invite you to see my Linkedin profile and my Facebook profile.

COMISSIONS AND ADVISORY BOARD

The Volunteers Office is an advisory board for the creation and monitoring of the eBible Volunteer’s Plans. The Board of Trustees will designate the persons in charge of this Commission, and the President will finally approve those designations.

Advisory Board for Research 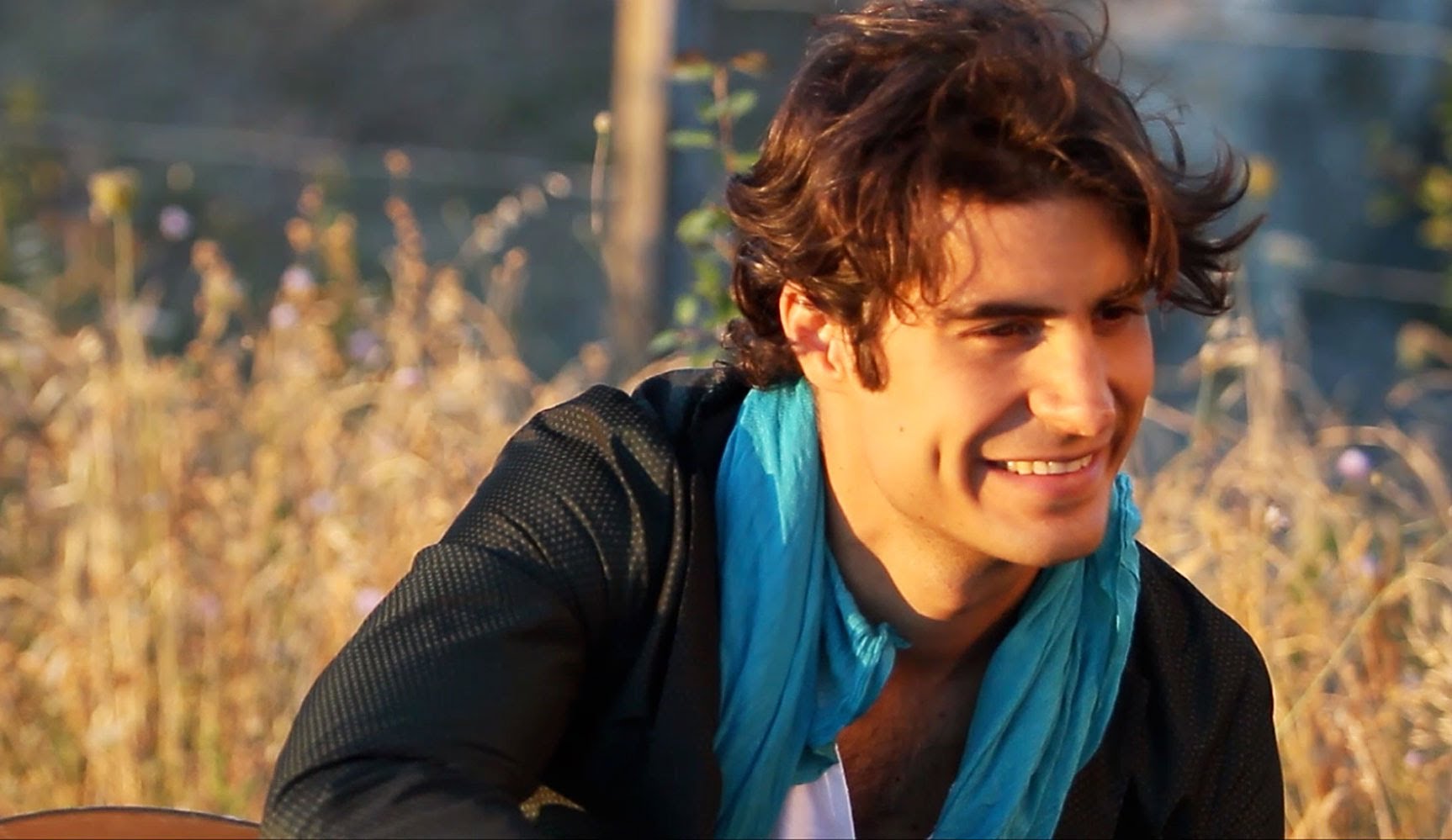 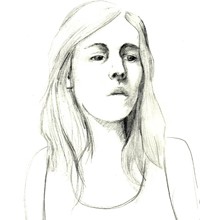 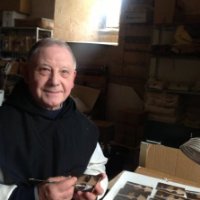